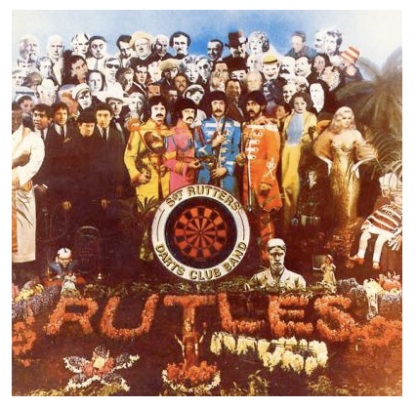 The Rutles (also known as the Prefab Four) are a band that are known for their visual and aural pastiches and parodies of The Beatles. Originally created by Eric Idle and Neil Innes as a fictional band to be featured as part of various 1970s television programming, the group (remaining a parody of The Beatles) recorded, toured, and released two UK chart hits in reality. 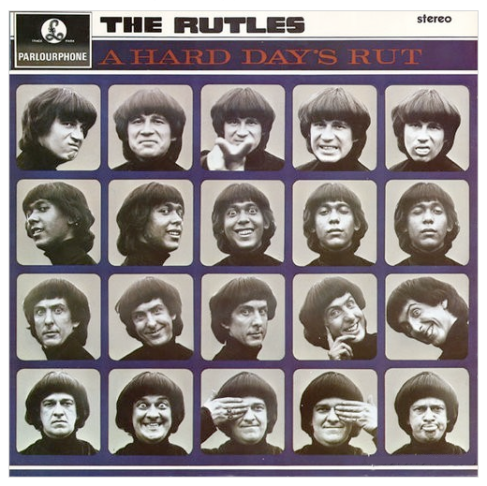 Initially created for a short sketch in Idle’s UK television comedy series Rutland Weekend Television, the Rutles gained international fame after being the focus of the 1978 mockumentary television film, All You Need Is Cash (often referred to as just The Rutles). Having been encouraged by the reaction to the sketch, featuring Beatles’ music pastiches by Neil Innes, the film was written by Idle, who co-directed it with Gary Weis. It featured 20 songs written by Innes, which he performed with three musicians as “The Rutles”. A successful soundtrack album in 1978 was, much later, followed in 1996 by Archaeology, which spoofed the Beatles’ Anthology series which had recently been released. The Rutles pre-date the American parody Spinal Tap by about a year.

A second film, The Rutles 2: Can’t Buy Me Lunch — modelled on the 2000 TV special The Beatles Revolution — was made in 2002 and released in the US on DVD in 2003, but it did not prove as popular as the original film. 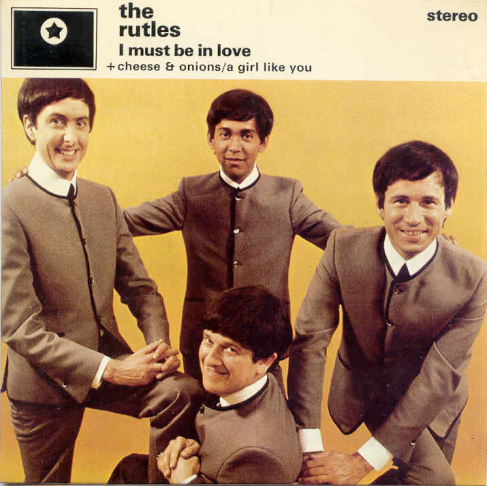